Congratulations to Suzanne Webb Member of Parliament for Stourbridge 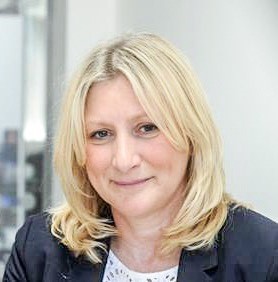 Stourbridge Conservatives congratulate Suzanne Webb on her election as Member of Parliament for Stourbridge.

Suzanne was selected as a candidate on 7th November and since then has worked tirelessly in her election campaign to represent Stourbridge in Parliament.

Stourbridge Conservatives thank all those members and volunteers who have supported Suzanne's Campaign for election.

The independent investigation into alleged discrimination in the Party has now concluded.

Help us take action on local issues and build a better Britain.